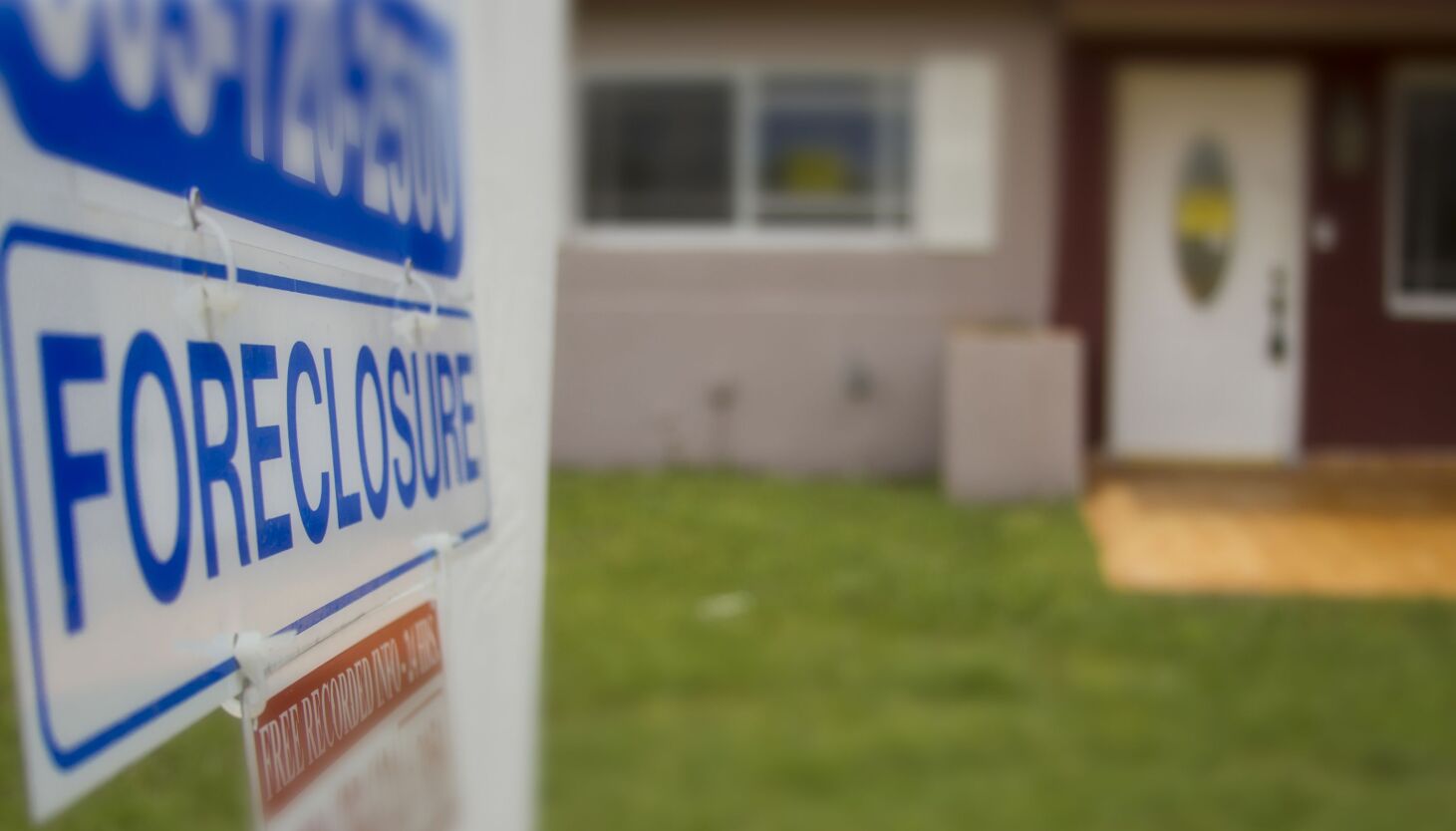 Currently, lenders can stop seeking foreclosure, without notifying borrowers and then start a new lawsuit even if six (6) years have elapsed. Under the new bill, the six (6) year statute of limitations will be clear.  Thus, if a lender discontinues a lawsuit, a lender will be barred from bringing another one. One option to address this time constraint and reset the six (6) years would be to allow the borrower to participate in a loan modification.  However, if a borrower defaults more than six (6) years after a lender first sought foreclosure, the proposed law could bar a lender from foreclosing on the modified loan. The proposed law could also create a situation where a new action under the modified loan could be commenced and allow for a second foreclosure suit.

Governor Kathy Hochul has not indicated whether she will sign the bill or not.  After ten (10) days, excluding Sundays, the bill can become law without her signature Should you have questions or concerns regarding the proposed law, do not hesitate to contact the attorneys at Mackey Butts & Whalen, LLP as we are ready to assist.