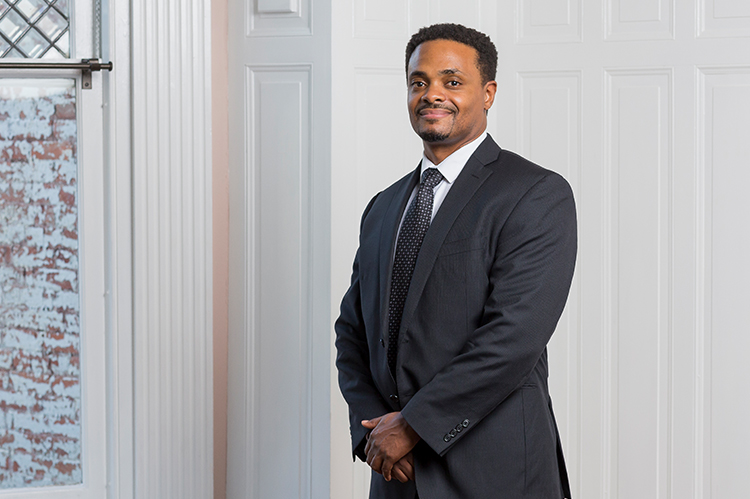 Tyrone handles all matters in Real Estate, both commercial and residential. After earning his Bachelor’s Degree in Legal Studies from John Jay College of Criminal Justice, Tyrone worked as a paralegal for a medical malpractice firm. Years later, Tyrone decided to attend Penn State-Dickinson law school where he received his J.D. After graduating law school, he returned to New York.

Tyrone was admitted to the New York Bar in 2007 and admitted to the Southern District of New York in 2010. He began his career at a real estate firm handling residential and commercial real estate transactions. Thereafter, Tyrone worked at a foreclosure firm representing lenders at settlement conferences and hearings. When he is not practicing law, Tyrone enjoys exercising and spending time with family and friends.